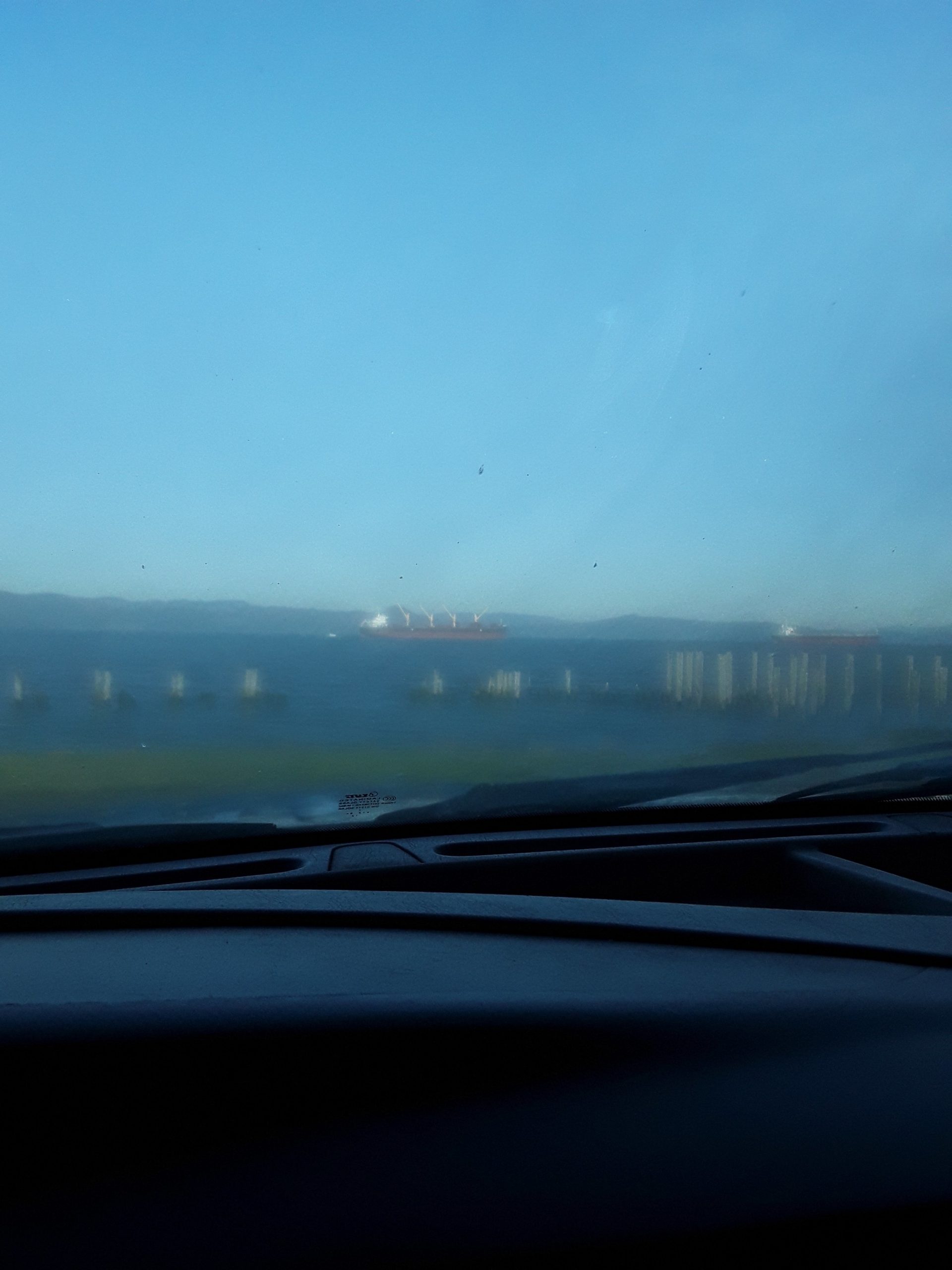 This is as much a personal project as anything, but it’d be nice to turn my love of beer into more than a passing hobby. I moved to Portland to immerse myself in the beer, and I have enjoyed the long soak – but not really the everyday struggles to get through life. Many of my beer stories come from those struggles though, so it’ll be a positive if I can use it to progress my passion into new areas.
I’m writing to you from the front seat of my truck along the waterfront of Astoria, Oregon. It’s cold out and the windows are fogged and I’m trying to work through a couple dozen different drafts I’ve had sitting around for this very site for a long time. Whenever I engage with people in breweries and pubs on the topic of beer someone asks if I’m a brewer or something (I am but on a strictly personal small scale). I don’t even have a proper serving certificate so I can only pour beer as a volunteer at festivals – which I do. It’s a love-hate relationship, this one I have with beer, because there are pitfalls, and it’s not a cheap hobby to keep up with.

That part about writing from my truck will be a recurring theme for the next few weeks at least because in my pursuits of beer and the life I dropped the ball back in October. I had a nice steady 40 hour a week working at Timberline Lodge on Mt.Hood and decided I didn’t want to do the cold/snow thing in my 25 foot travel trailer, and the coast looked nice. I interviewed for cook jobs at several coastal locations and thought I had a job in Cannon Beach but something fell through and I ended up hunting for work in a time of year when hours get thin behind the grill in an area that lives off tourists. I ran out of cash, had to put my trailer in storage and here I sit watching the ships go by on the Columbia River killing time before work.

I did get a job at a brewery, just not the one I’d expected (and it seems I may have dodged a bullet there from what I’m hearing). If I’d started work a week or two sooner I’d be warm and comfy in my trailer but at least this time it’s not for lack of trying. My friends and coworkers at Rogue on the pier have been supportive and I’m really digging the vibe in Astoria – it’s a lot like the midwest but the farmers are fishers and loggers. I can see myself in this area indefinitely, despite my desire to rove the countryside harassing local brewers with stupid questions about how they market their beer to potential partners. Being ultra-mobile is a feature of my life after being hit by a car in Portland, so if I can turn this blog into a decent resource I may eventually live off of, it’d be a lifelong dream realized. If I can focus on writing, I’ll have more than just dumb beer thoughts to publish as well.

To that end, I hope to work with others on my other domain, writeaboutbeer.com – at some point I want it to be a portal for other writers who might want to drop in from time to time. Someday I’ll get some traffic in here and those comments will inform the direction I take so do your worst down there. I paint in broad strokes unless I mention otherwise, I get things wrong and do miss entire slices of the industry I love simple because I’ve had limited resources and had to balance un/employment with the rising costs of sitting on a bar stool at reputable establishments. I will absolutely take your donations however they come, if things go well I can use my other skills to manage other content.

I’ll get around to explaining my experience and why I think people should hear what I have to say, but there’s plenty to go on. Find me on untapped, which is a fairly accurate if incomplete picture of where I’ve been over the last couple of years beer-wise. I became interested in better beers while studying german in high school and my dad’s random purchases (‘Blackened Voodoo’ and the St. Paulie girl stand out). There were a few breweries operating in Iowa and New Mexico in the late 90’s and early 00’s and I am proud to have drank their terrible beer. I was a first-day customer at more than a dozen breweries that continue to thrive to this day, and met some of my best friends at places that closed a long time ago.