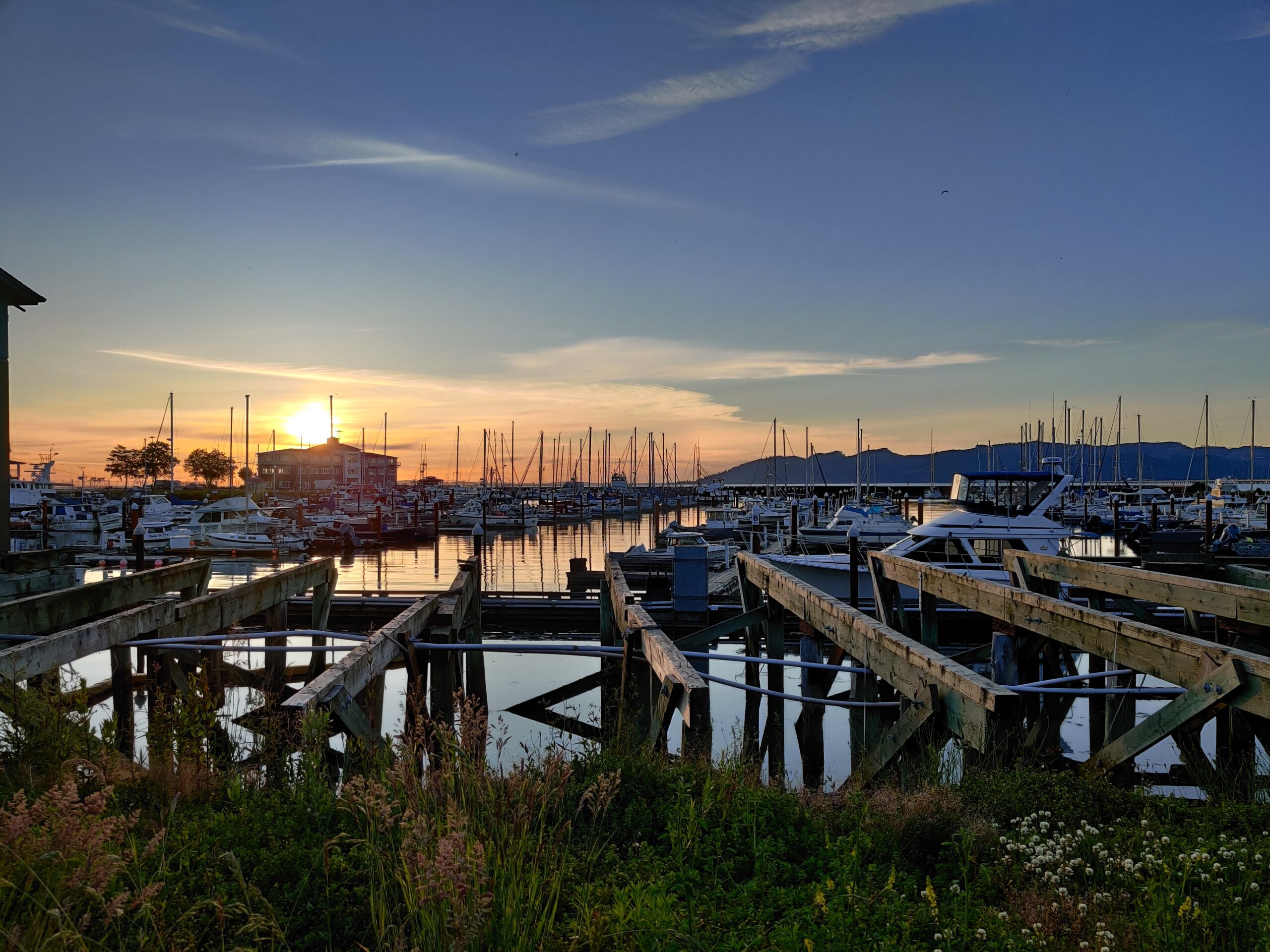 As much as I talk about this blog I haven’t done anything great for it in over 2 years. I shelved my panicked pre-pandemic post (much of which was more accurate than I’d have liked given the date I wrote it) and need to get something up here so…here it is!

I’m currently starting to sweat in Portland, with the thought of re-relocating back to greater PDX in mind. It was of course a nearly-100 degree day yesterday and the plans to work with my media partner fell through, leaving me to melt at the shop with not much else to do. I attempted to record content for my other project, Autoneurotic (media.com) but a dodgy and cheap chinese lens on the action camera gave me blurry video. Le sigh. I think I’ll probably just use my phone, which claims 4k at 60fps… I’m not doing flashy content so we’ll see how the lower settings work.

This would be all fine except I finally got around to doing my 1-day tour of Astoria beer, using that cheap action camera. The selfie-ish shots from my cellphone look pretty rough and choppy, not as clean as I’d hoped. I’ll have to see how well the anti-jiggle settings in the video editing software really works, but I hope to have something up soon. I’ve finally gotten comfortable with the idea that these creative outlets could actually become revenue-generators, but it’s apparent that it’ll have to include video content as well as written stuff. That’s fine with me; most of the video blog touristy stuff I see misses a lot of the finer details that can make a big difference in the way people experience these places.

I have seen this content grow while I sat on my thumbs for the last two plus years, but it wasn’t because I forgot or didn’t have the desire to post. I was fortunate enough to get a job at a big-box grocery store in rural Oregon, working 3rd shift freight, just as the world shut down and people FINALLY got around to understanding what was going on. Most of us, or some of us did, at least. HEAVY SIGH. Instead of making content, though, I was tired and always in the wrong state of mind to do much in the way of content. Getting off work at 6 or 7AM when the local world has seriously limited hours makes your day tedious; imagine if you had to waste several hours at the end of your workday before you could go to the post office or pay your rent or go anywhere that wasn’t a corporate chain store? When you work these shifts you always live in a sort of twilight, and the way things shut down in rural America during the first phase of Covid just made that twilight an all-day experience.

Of course I drank plenty of beer in those twilight days, and have much to report on to cach up – but you can just pop in my twitter or untappd feed to see a rough outline of what I’ve been drowing my tastebuds in. I haven’t been as studious as I was when I started but I still post up on a regular basis. The fact that I had decent income for the first time since I’d been in Oregon helped immensely, but about two months ago I decided I needed to GTFO of that store for my own health, mental and physical. It took me the better part of those two months to unlock my brain from 3rd shift hermit thinking, pull all the insulated bricks off my windows and reset to mostly-daytime living. It wasn’t as easy as all that, and now I’m butting up against the limitations of my modest savings. I have applied to my favorite local brewery, which I have posted about before, for several jobs. If you’re out there reading this, call me. I will work, literally, for beer. Although I may have to negotiate my rent with that.

I will be in Portland for another day or two , maybe, so if you live or work in the Portland area, in the brewing industry specifically, and know of anyone who might be interested in a man of my talents, hit me on twitter or email, forward my blog…whatever. My future is currently wide open, again, and I want to do something that maintains this outlet as a viable, even lucrative expression of my passion. I have a patreon and hopefully the youtube channel will pop up shortly. I’m not out here to ask for money …but this is your chance to support someone who has struggled over the years to manifest their creativity while juggling meanial jobs.

One Reply to “ROUGH CUTS”